The Latin America & Spain Film Festival (LASFF) is a cultural event dedicated to contemporary cinematographic productions from Latin America and Spain. This is the festival´s 19th edition, which was intended to take place in 2020, but unfortunately, due to the COVID-19 Pandemic, had to be postponed.

Moreover, it is a non-profit event that aims to bring together Latin American, Spanish, and other New Zealand communities through the big screen.

The Festival is run by all the Latin American and Spanish Embassies resident in Wellington, and has become so popular that during 2019, when 10 movies were featured, approximately 7,000 spectators enjoyed the films.

The film selection includes a wide range of genres, topics, and styles, giving the general public and cinephiles a chance to immerse themselves into the languages – Spanish and Portuguese – as well as the cultural and social aspects of our countries. This year the festival also includes a children’s movie, to reach out to younger audiences.

While still based in Wellington, LASFF will be traveling all over New Zealand with the support of academics, cultural associations, and students. 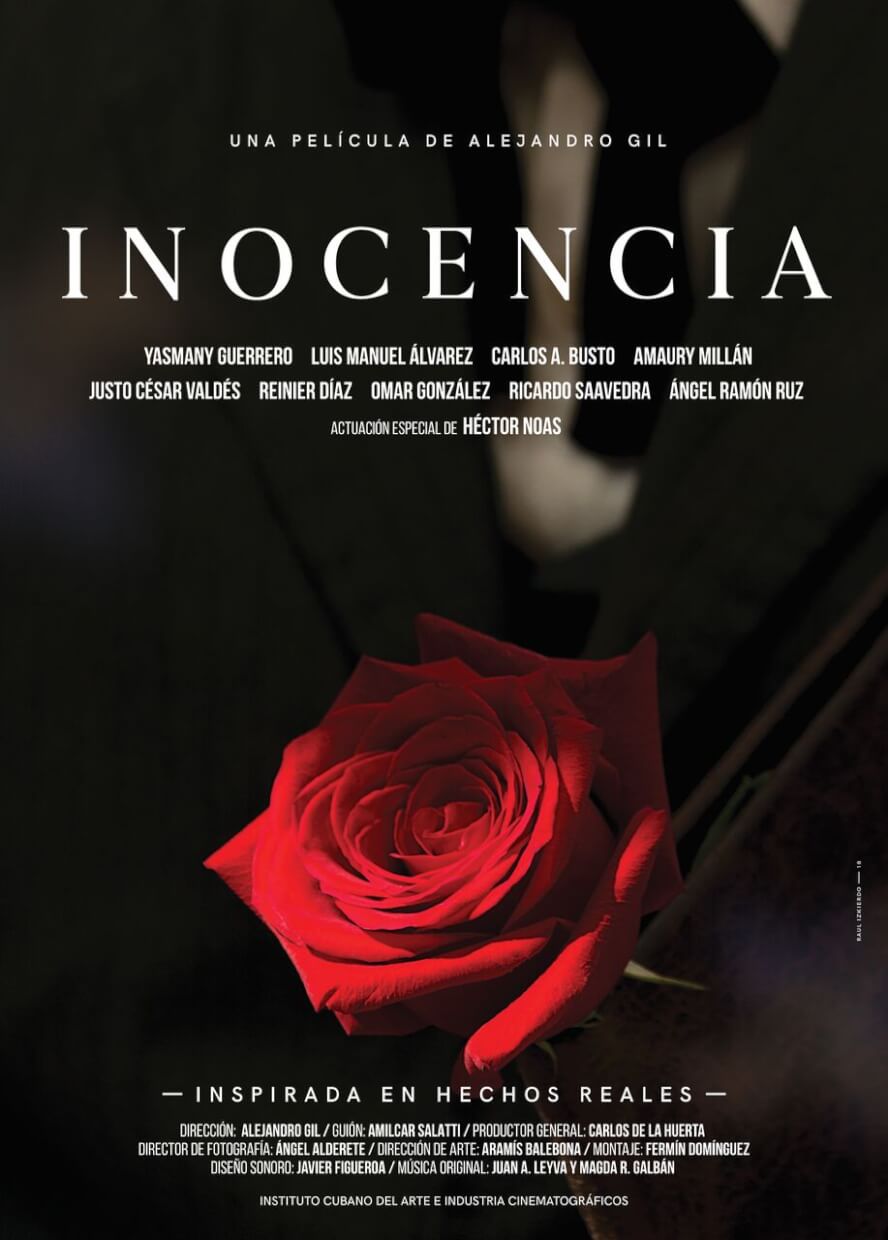 Our aim is to celebrate Latin American and Spanish cultures by bringing the New Zealand community together to enjoy these in the public realm.

LASFF offers the opportunity to have contact with Latin American and Iberian cultures through one of the most successful means of communication: the cinema.

While providing a sense of “home away from home” to the fast-growing Latin American community in New Zealand, LASFF has been gaining popularity over the years and an increasing number of people from a variety of backgrounds have been attending the Festival.

With the aim of reaching a still larger audience each year and making the Festival available to all, screenings will be free of charge.

As part of this initiative, the Festival is promoting partnerships with academic institutions, art centres and corporate sponsors around the country.

LASFF is an annual non-profit event which aims to bring together Latin American, Spanish and other New Zealand communities through the big screen.

LASFF has continued to promote new partnerships with art centres and academic institutions around the country, making it possible for the screenings to remain free of charge and therefore more accessible to the wider community. A larger number of people will enjoy a selection of films and a variety of themes and will get a deeper experience of the Latin American and Spanish cultures.

Check out the new screening schedules and don’t forget to secure your ticket! Due to COVID restrictions, the maximum capacity per theatre is now 100 seats.